These are the top five social skills that are diminishing, especially in younger professionals, due to the almost constant use of technology.

Eye contact. One thing that staring at a screen for the majority of our days has taken from us is the ability to know what, or who, to focus on when holding an actual conversation. Being able to hold eye contact during an interview is so important, it can be one of the things that make or break your entire interview process. Being able to sustain eye contact well, and know when it’s appropriate, is a vital social tool.

Phone Skills. The ability to actually speak on the phone – clearly, confidently, and concisely – is becoming a thing of the past for a lot of younger people. The age of text messages, Twitter and Instagram has begun to really impair the younger generation’s ability to actually hold solid, professional conversations on the phone.

Spatial Awareness. We have all seen that person, the one who stands in the middle of the aisle talking or texting on their cell phone, completely unaware of the people trying to make their way around them. This kind of behavior can be irritating at the office as well. When you’re ultra-focused on your own technological world, it can make you less aware of the present physical world around you. Don’t be this person!

Attention Span. It can be very obvious when someone is bored, either with their work, in a meeting, or in a dialogue. Not being able to muster up some sustained interest and enthusiasm isn’t going to land you that job, promotion, or the respect of your coworkers. Not everything worthwhile can be conveyed in 140 characters or less and part of having good social skills is knowing when to focus and pay attention.

Can you think of any other social skills that have suffered due to a constant use of technology? Let us know in the comments! 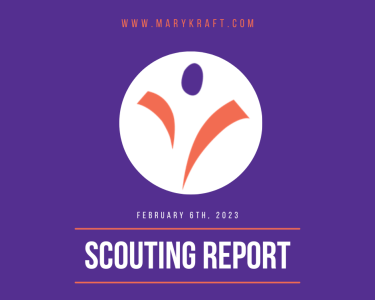 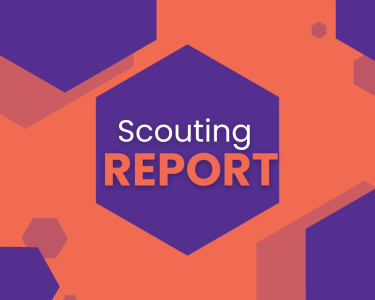 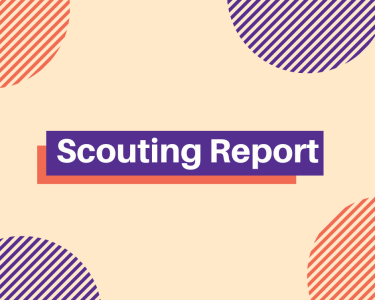