Last year a survey of hiring managers was conducted to find out what the biggest and most common interview mistakes made were. The results, as you can imagine, are both hilarious and a little sad! The national survey was conducted online by Harris Interactive from November 6 to December 2, 2013, and included a representative sample of 2,201 hiring managers and human resource professionals across industries and company sizes. Here are there results, as put together by CareerBuilder:

When asked to share the most outrageous mistakes candidates made during a job interview, employers gave the following real-life examples:

Our own HR Specialists had a few to add from their own experiences:

Do you have any more interview blunders to add to this list? Let us know in the comments! 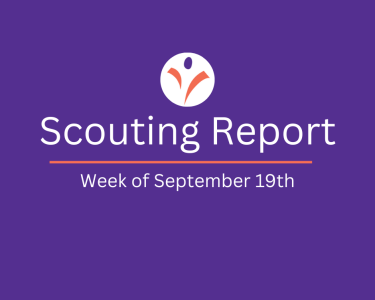 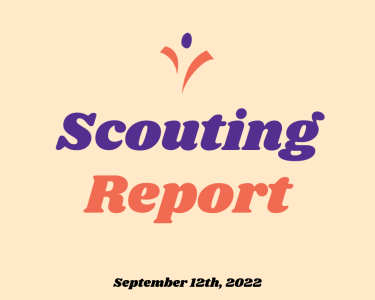 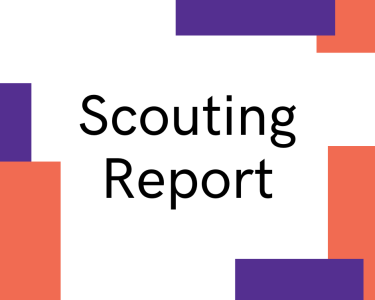 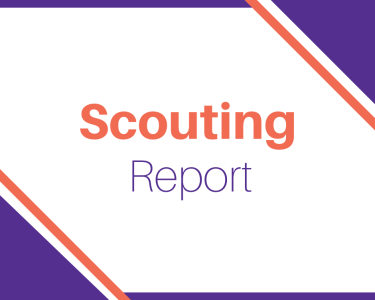